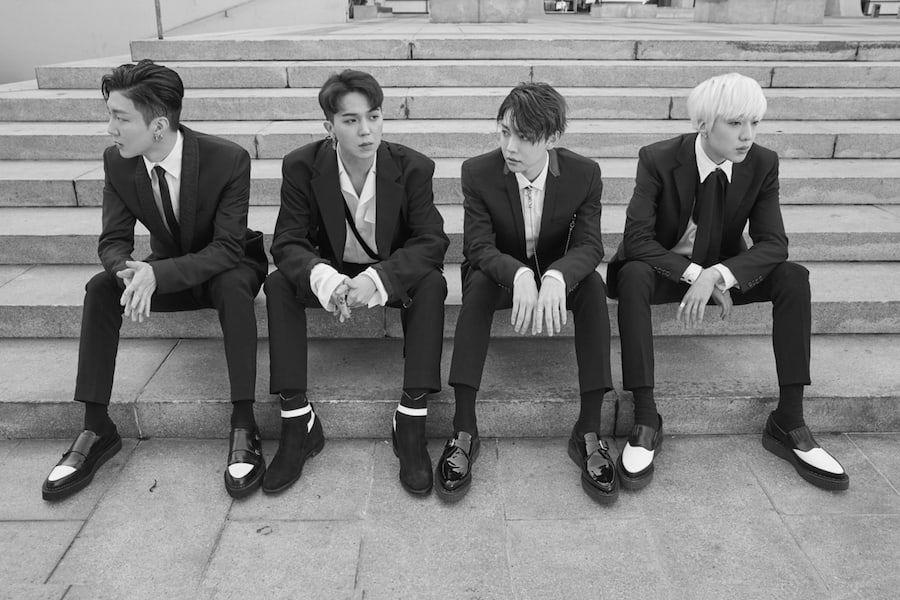 They are not to export, in time of war, stores or rice from 'the East Indies, but may touch at St.